It is with great sadness that we announce that Professor Jack Howard Silver died on Thursday, December 22, 2016. Professor Silver was born in 1942 in Missoula, Montana. After earning his A.B. at Montana State University (now the University of Montana) in 1961, he entered graduate school in mathematics at UC Berkeley. His thesis, completed in 1966, was supervised by Robert Vaught. In 1967 he joined the mathematics department at UC Berkeley where he also became a member of the Group in Logic and the Methodology of Science. He quickly rose through the ranks obtaining promotion to associate professor in 1970 and to full professor in 1975. From 1970 to 1972 he was an Alfred P. Sloan Research Fellow. Silver retired in 2010. At UC Berkeley he advised eighteen students, three of whom were in the Group in Logic (Burgess, Ignjatovich, Zach). His mathematical interests included set theory, model theory, and proof theory. His production was not extensive but his results were deep. A short summary of his results in set theory can be found here. Professor Silver was skeptical of the consistency of ZFC and even of third-order number theory. As Prof. Robert Solovay recently put it: “For at least the last 20 years, Jack was convinced that measurable cardinals (and indeed ZFC) was inconsistent. He strove mightily to prove this. If he had succeeded it would have been the theorem of the century (at least) in set theory.”

He will be greatly missed. 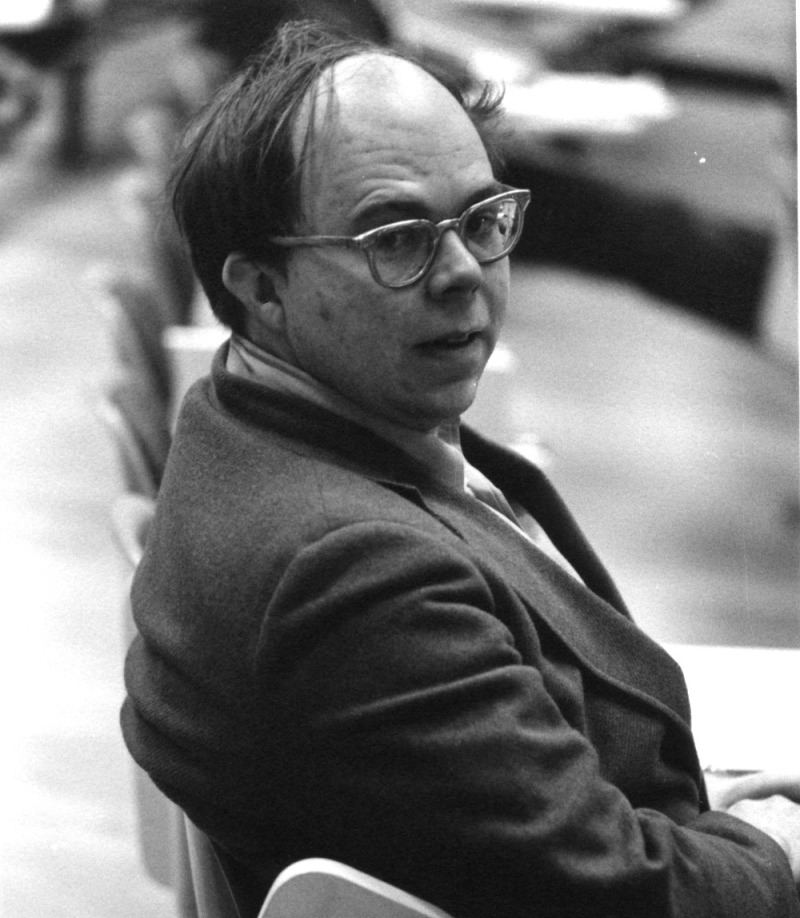 © Steven Givant. Picture taken on the occasion of the Tarski Symposium at UC Berkeley in 1971.

It is with great sadness that we announce that our colleague William Craig died in the early hours of January 13, 2016. An In Memoriam written by Steven Givant and Paolo Mancosu can be downloaded by clicking here and searching under Craig’s name.

Professor Craig was an internationally renowned logician whose name is attached to one of the key results in the field, Craig’s Interpolation Theorem, which he proved in 1957.

Craig was also responsible for showing, in 1953, that every recursively enumerable theory is recursively axiomatizable. This result, which came to be called Craig’s Theorem, played an important role in philosophical debates about theoretical terms in scientific theories. 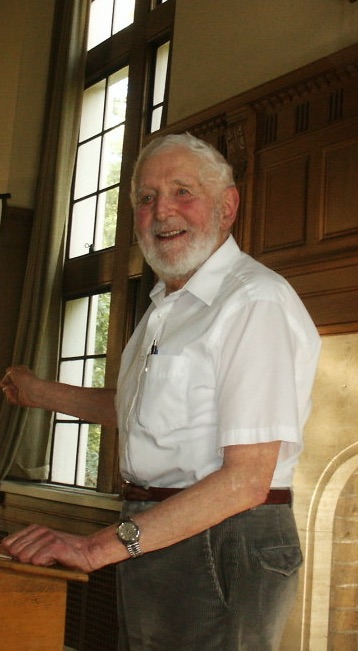 He became mathematics instructor at Pennsylvania State University in 1951 and there he rose through the ranks, first as Assistant Professor of Mathematics (1952–1957) and then as Associate Professor (1957–1961). In 1960–1961 he spent a year of leave at UC Berkeley, and that led to his move to Berkeley as Professor of Philosophy in 1961. He was President of the Association of Symbolic Logic in 1959–1961 and President of the Pacific Division of the American Philosophical Association in 1978–9. He played an immense role in the development of logic at UC Berkeley, which he generously supported, and he remained an active presence in the logical community even after his retirement in 1989, until the end of his life.

His main contributions to logic were at the intersection of proof theory, model theory, and algebraic logic. In addition to the two fundamental articles on the interpolation theorem published in 1957 in the Journal of Symbolic Logic, Professor Craig was the author of many articles in mathematical logic and of two books: Logic in algebraic form: Three languages and theories (North Holland, 1974) and Semi-Groups underlying first-order logic (American Mathematical Society, 2006).

In 2007, the Philosophy Department at UC Berkeley and the Group in Logic and the Methodology of Science celebrated Professor Craig’s achievements with a conference titled “Interpolations”. A special issue of Synthese, containing the papers read at the conference and additional contributions, was published in 2008.